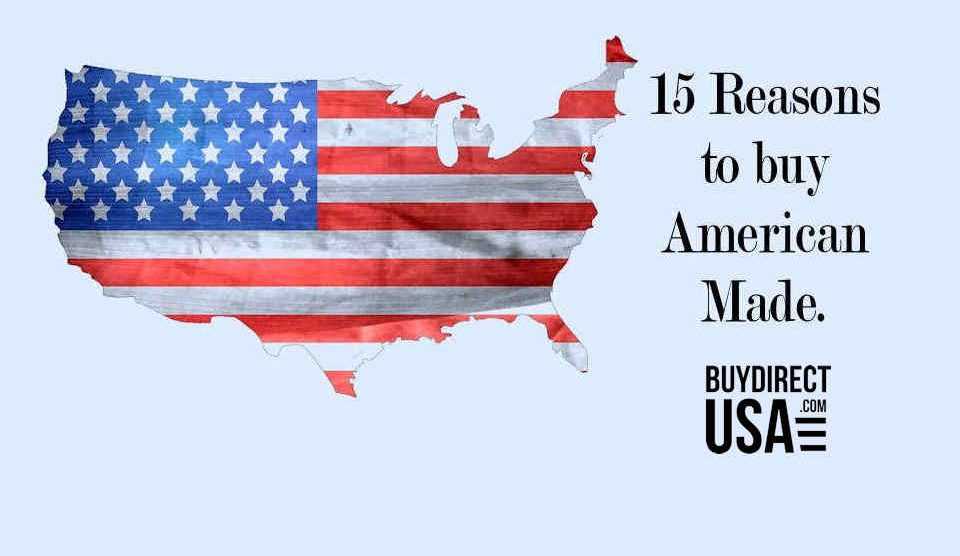 Next time you are in a store or shopping online look for the Made in USA label. The job you save by doing so could one day be your own!

1. When you buy American products you support American workers. Existing jobs are saved and more employment opportunities are created.

2. When you buy American Made products you support companies that are doing business in America.

4. Since 2000. the United States has lost an incredible 32% of its manufacturing jobs.

4. To prevent more of our manufacturing cities all over America from being transformed from thriving communities into crime infested hellholes. What happened to Flint, MI and Camden, NJ can happen in any American city when corporations decide to move production overseas.

6. China is now the number one supplier of components that are critical to the operation of US defense systems. Does this bother anyone else?

7. According to the Economic Policy Institute The economy has been unable to create jobs due to America?s massive trade deficit.

8. U.S. trade policies encourage businesses to relocate production of goods to other nations without penalizing them for selling those goods back to  the United States. This has resulted in millions of lost jobs for the American people.

10. Over 30 years of trade policies such as NAFTA and CAFTA have taken jobs from the American people.

12. No regulation or safety standards in products made overseas. Chinese-made drywall used in US homes is creating health and safety hazards.

13. Moral implications of the exploitation of foreign workers and violations of child labor laws overseas.

14. Environmental standards are minimal or non existent in how products are made overseas. This has an impact on everyone on the planet.

15. Chinese imports accounted for more than 60% of the recalls announced by the Consumer Product Safety Commission in 2007 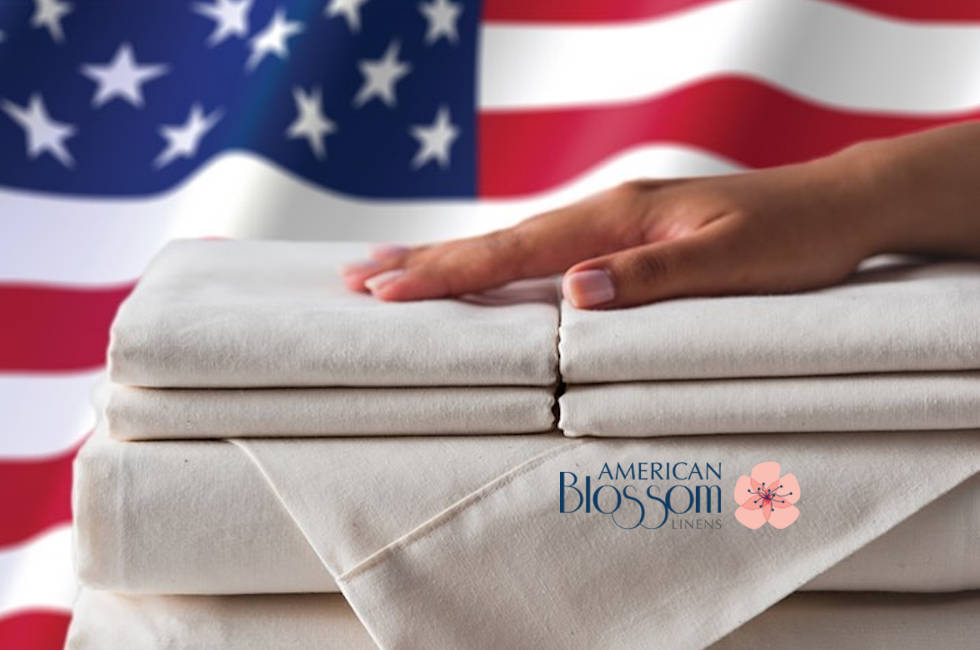 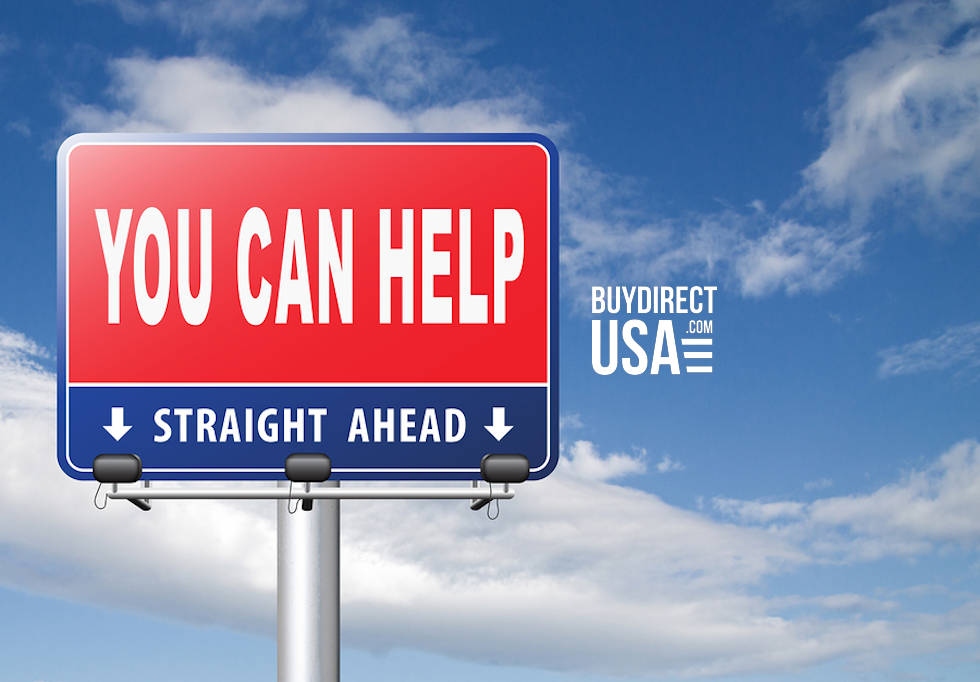 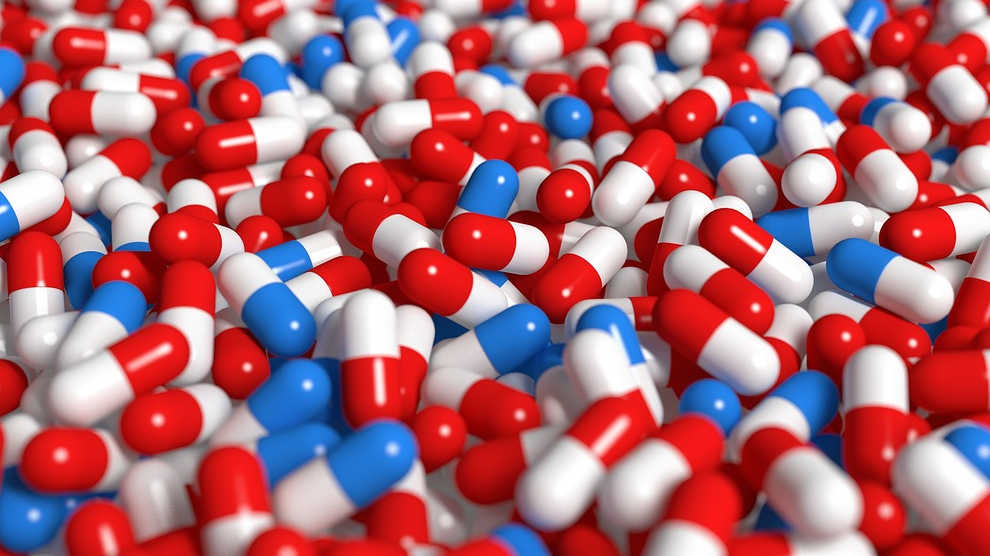