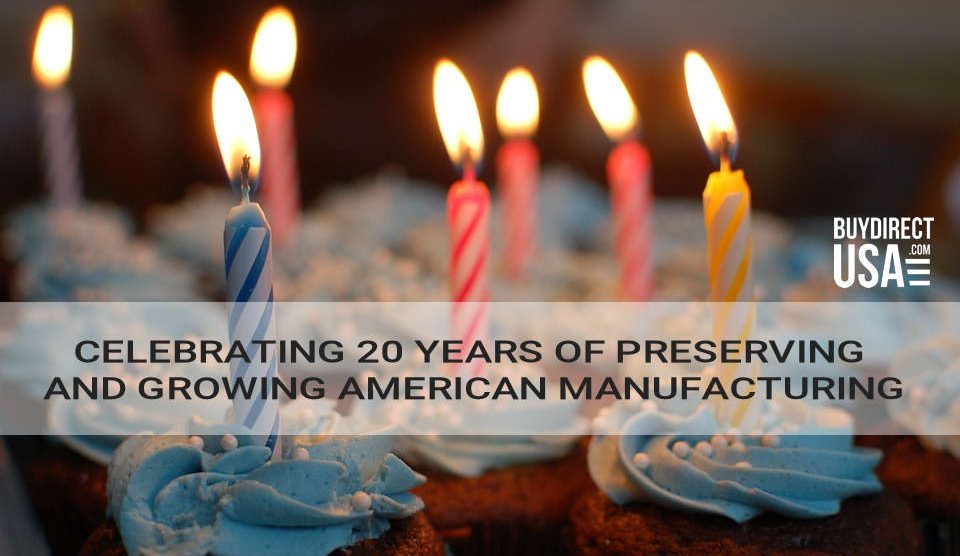 In 1998, it was a simple idea, create a web site so U.S. manufacturers could be found by consumers and receive some name brand recognition that they could not afford to have, unlike the companies who were making their products in Mexico and other places.  This would help create jobs for Americans and preserve jobs for people who were already working in Manufacturing.

“We started this web site after seeing unemployed textile workers in North Carolina waiting in line for free food,”  said Jim Palmer, BuyDirectUSA spokesperson. “It was reminiscent of the images from the great depression and it was heartbreaking,” Palmer added.

Knowing that something had to be done, BuyDirectUSA.com was launched only a day after registering the web site. A simple design and logo were created, categories and listings were all done with basic HTML.  “Today, as pioneering leaders in the Buy American Movement, we are proud of all the Americans we have helped,” Palmer said.

After China was voted into the World Trade Organization by congress  the United States has seen many manufacturing companies fade away and some move production offshore.  In more recent years, a great number of new manufacturers have emerged and in recent years many are returning production back to the U.S.

BuyDirectUSA is using their social networks and websites to help consumers get familiar with brands they may have never heard of because they are not found in big box stores. “Small brands are unable to compete for shelf space in box stores because of the lower profit margins offered by US manufacturing,” said Palmer.

Most U.S. manufacturers are selling directly to the end consumer in order to compete with the prices of cheap imports and not sacrifice on the quality of the products they produce. This helps them maintain enough of the market share to remain viable as a company. Others are using technology to help reduce overhead and increase output as a means to compete as well.

While we celebrate twenty years of helping U.S. manufacturing, we feel as though there is much more to come. We recently upgraded our website to a more modern design that will function on all platforms. We have an iPhone app and will roll out the android version in time for the holidays thanks to the help of a great app company who also supports Made in USA.  “We will do all we can to help preserve and grow American manufacturing using every technological means possible,” Palmer said.

We hope our efforts and the efforts of those who support our mission will grow U.S. manufacturing and keep Americans working for decades to come.

TagsBuy Made in USA Jobs Made in America Manufacturing 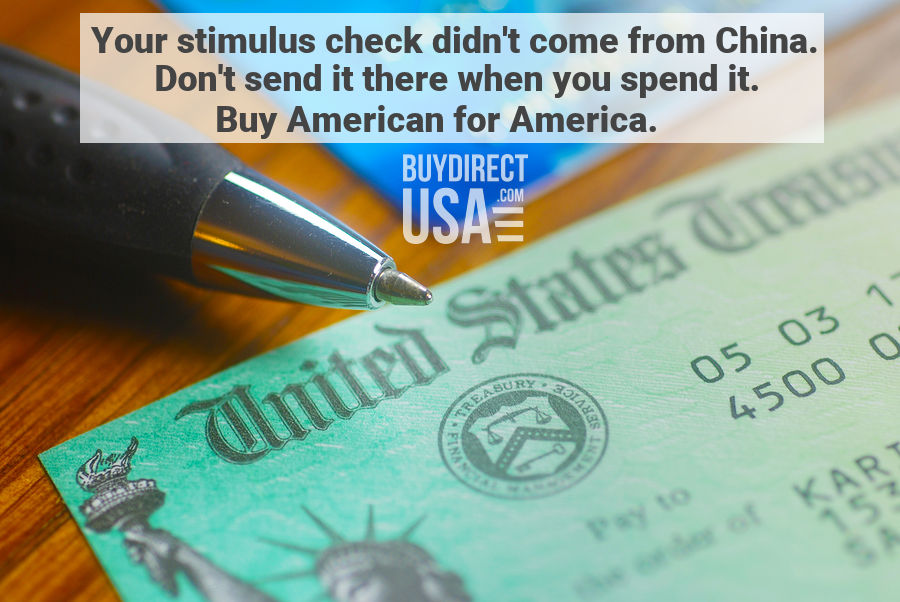 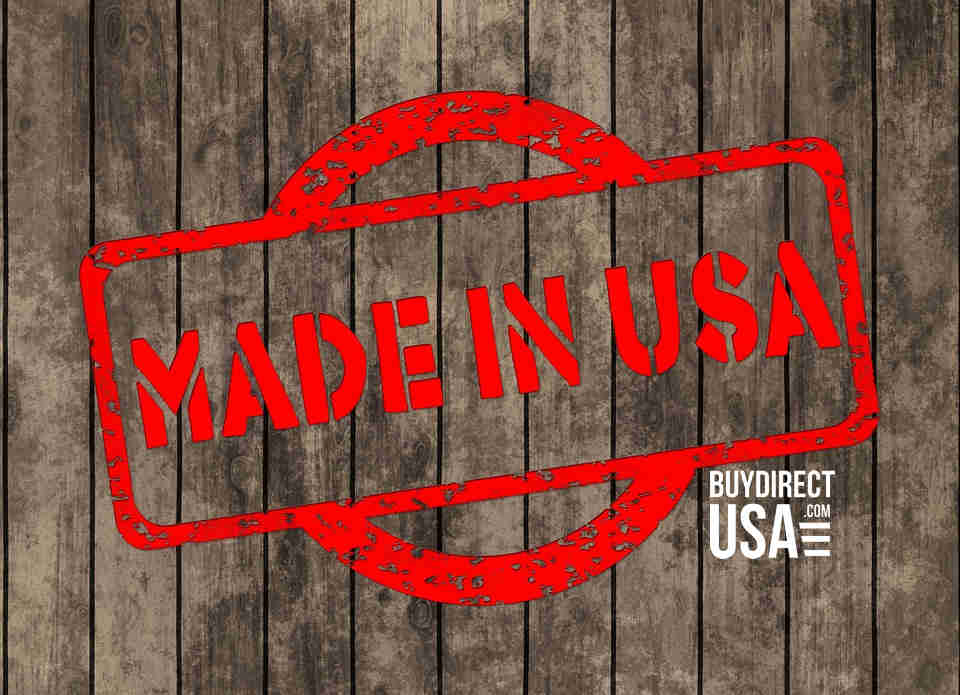 Celebrate Made in America Week with Us
Trump Puts the Brakes on China’s Subsidized Shipping into the U.S.