Jobs and the Economy

Buying American made products not only supports the workers making those goods but it also causes a ripple through the economy; more job creation, more job saving, more spending, more building, more service support, ability to earn a living wage, and a reduction in the trade deficit, just to name several. The Economic Policy Institute estimates that every American manufacturing job supports an additional 1.4 jobs in other parts of the economy.

A decrease in American manufacturing is strategically unsound. Buying American fosters independence, pride, and helps ensure that the United States doesn’t find its access to vital goods impacted by political conflict. Money is not shifted to countries not friendly to the USA or democracy.

In addition to having weaker environmental regulations, the countries that produce the goods Americans buy often have no laws to protect the rights of workers. Foreign labor standards allow unsafe worker conditions in many countries. When you buy American you support not only American manufacturers but also American workers, safe working conditions, and child labor laws. Many countries have no minimum wage restrictions, or the minimum wage is outrageously low. When you choose products made in the USA, you contribute to the payment of an honest day’s wages for an honest day’s work.

The lack of product safety regulations overseas does not only put foreign workers at risk, it also threatens the health of American consumers. Dozens of types of children¡¦s toys made in China were recalled because they were unsafe. When you buy toys and other goods made in the USA, you can be confident that American consumer protection laws and safety standards are in place to protect your family.

USA manufacturing processes are much cleaner for the environment than many other countries; many brands sold here are produced in countries using dangerous, heavily polluting processes. Products made overseas have a higher carbon footprint than those made in the USA and have few or no environmental regulations. As a result, foreign factories produce large amounts of hazardous chemicals that pollute the air, water, and soil.

In summary, the lack of minimum wage, worker safety, or environmental pollution controls in many countries undermines the concept of “fair and free trade”. No Western nation can ultimately compete on price with a country willing to massively exploit and pollute its own people. When you buy only American made products, you insist on a higher standard.

Gordon Brush®, the 2018 winner of the Made: In America award, is Proud To Be An American Manufacturer™ and patriotism is paramount at Gordon Brush®. Gordon Brush has made brushes for the United States Army to clean the main gun on the Abram’s tanks, saving the Department of Defense over $1.5 billion.

The Company also has made brushes that were used on the space shuttle, the lunar module, and brushes to clean the guidance system and guns on the Apache helicopter. Even under competitive threats, “the Company has been steadfast in its philosophy and commitment to manufacturing in the United States”, said Ken Rakusin, president and CEO. Gordon Brush prides itself on its American heritage with two brands that date back to 1855 and 1897, respectively. “Companies that have nothing to differentiate themselves on besides price are the most vulnerable to the threat of lower priced Chinese made products; that’s a no-win game.

Gordon Brush chooses to compete on value-added, said Rakusin. Offering premier products with superior customer service have enabled the Company to grow and prosper in spite of the Chinese threat.

Buy American, buy Gordon Brush® for all of your brush needs. If a brush exists, we have it…if it doesn’t, we’ll make it. 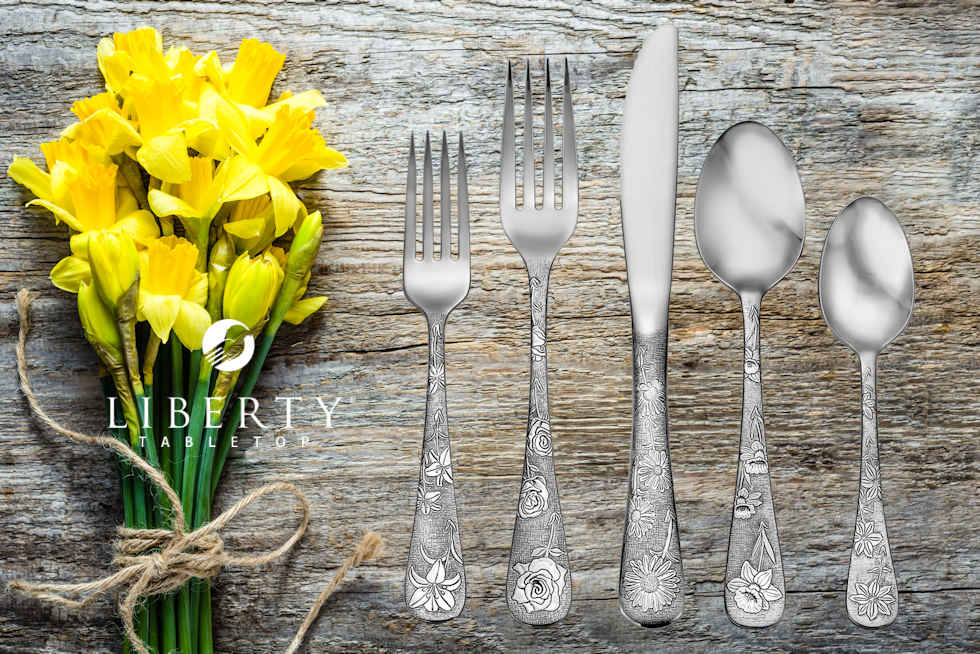 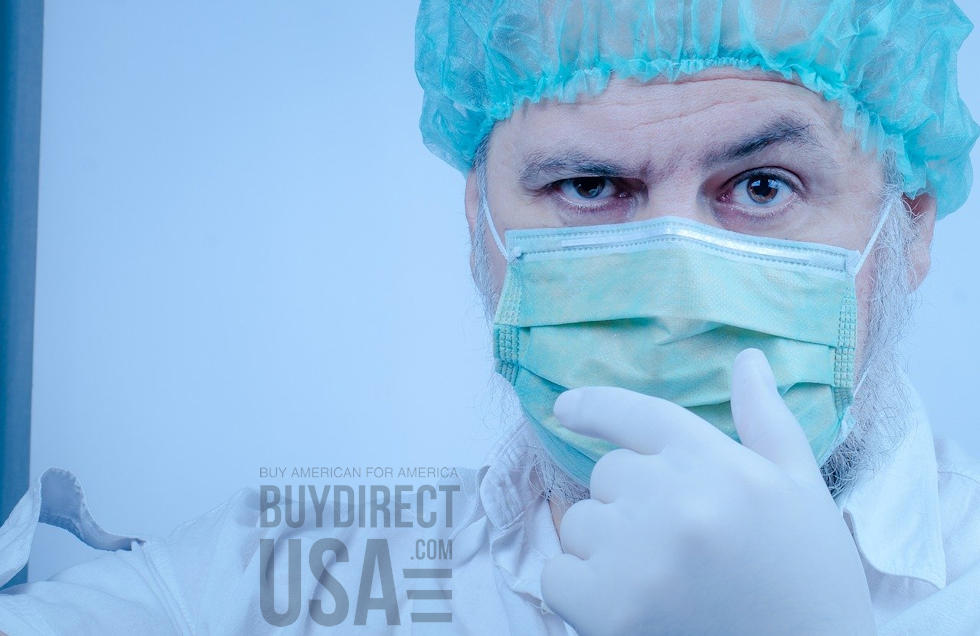 Harley-Davidson closes plant in Kansas City, Missouri After 22 Years
Organic bedding is not only good for your health but good for the planet too