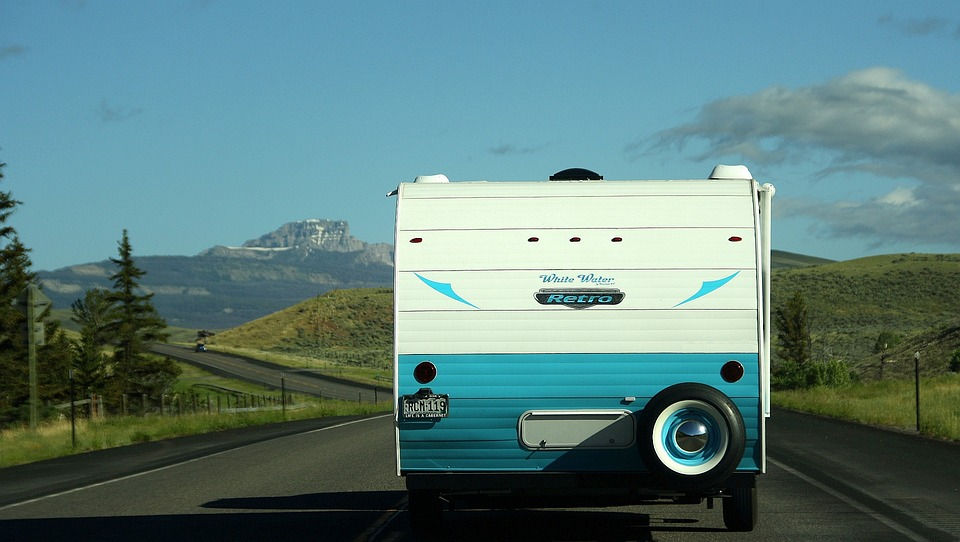 The United States has so many beautiful and awesome things to see. Discover some of these natural wonders and maybe even make plans to visit some of them. Make life an adventure and go exploring. According to the National Park Service over 298 million people visit its parks each year, that includes Monuments and Preserves.

4. The Wave
Located in the Coyote Buttes near the Arizona-Utah border you only have a 14.6% chance of actually going there in person. You have to apply and if you are picked you will be one of the few that will actually get to hike this fantastic natural wonder. 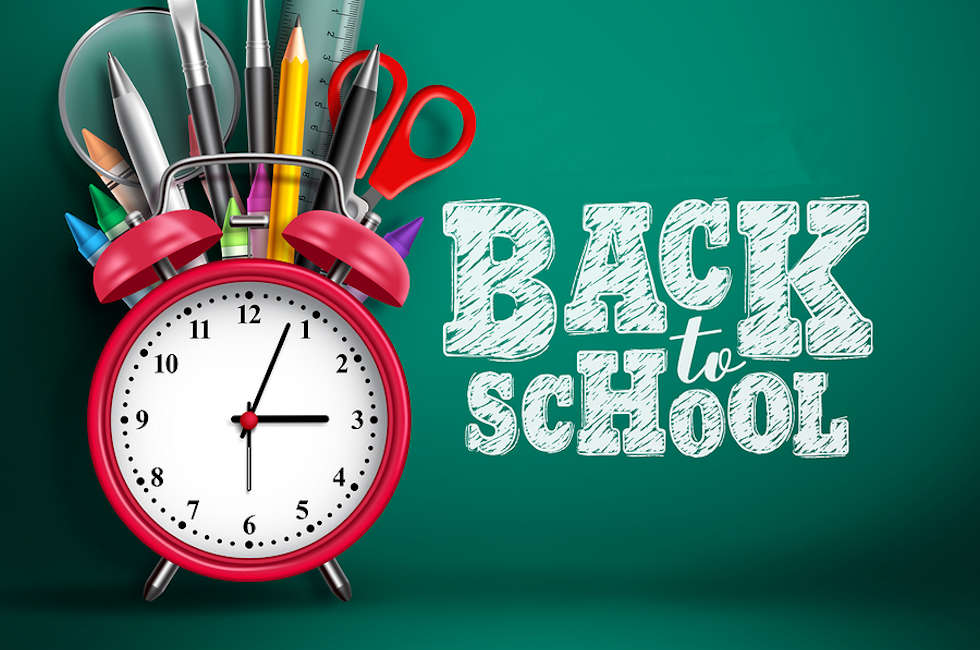 Made in USA Back to School Supplies Buying Guide