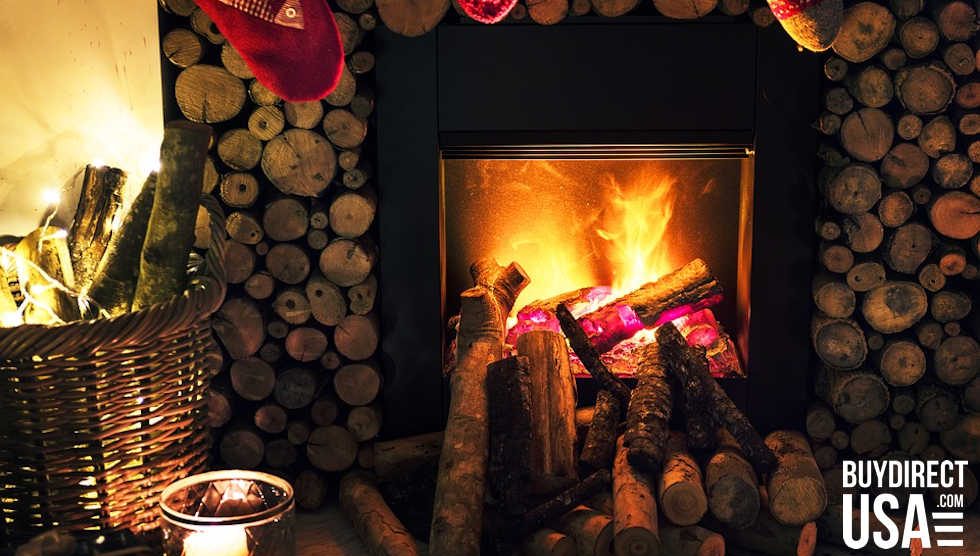 Twas the night before Christmas and all through the mall.

Not an American Made product could be found, not one at all.

The Chinese Made decorations were hung with care,

Seemed to glare at me with an evil red stare.

The children lay nestled in their beds,

While visions of lead laden toys danced in their heads.

And Mama in her Made in Pakistan Kerchief and I in my Made in China cap,

Stood in the middle of the Mall and Shouted “I’m tired of this imported crap!”

I was asked to leave the mall by security who didn’t appreciate my clatter.

People stared like what I said, didn’t even matter.

Out of the parking lot I drove with a flash,

My foot on the accelerator, my wife screaming “Don’t make us crash!”

The roads were slick from the new fallen snow.

We arrived home safely with no American Made gifts to show.

I sat at my computer; my eye began to form a tear.

Not having any American Made gifts to offer was my biggest fear.

My Chinese Made computer assembled in America, on startup began to stick.

My stomach was turning I was feeling sick.

The screen turned blue, oh I knew this game.

I rebooted and finally it started after I called it a choice name.

My wife was in the kitchen and something in her Anchor Hocking bowl was mixin’.

Within minutes I could smell something baking and asked her what she was fixin.

She brought in some treats delicate and small.

On American Made Corelle dishes rested them all.

I took a deep breath and let out a sigh.

I must not give up I thought, I have to at least try.

I typed as fast as I could to reach the web sites I knew.

American Made gifts I would find through and through.

I found BuyDirectUSA.com and wondered why I had been such a goof.

I found gifts and toys Made in the USA and this was my proof.

Gifts, collectibles, toys, figurines and candy are what I found.

My mission was clear, I knew what I wanted and I was success bound.

My feet began to shiver and I noticed I was barefoot.

So I ordered some sheepskin slippers and other American Made loot.

Those people at the mall, I thought don’t know jack.

My eyes were getting heavy and I wanted to jump in the sack.

But I forgot a gift for the beautiful woman I did marry.

A Leather handbag from JillJoanne wrapped with a bow.

To help keep her warm, I bought her an American made throw.

I found an ornament made of pewter shaped like a wreath.

And some lead free toys for the little one who was just getting his teeth.

I looked at my list and knew I had forgotten Craig and Kelly.

I chose a BroilKing griddle, so they could cook up some pancakes covered in jelly.

An American Made figurine for my mother-in-law to put on her shelf.

Santa could not have done a better job himself.

The web site was decorated in colors of blue, white and red.

I wondered if it had been a man or woman who did this great work.

I knew this was something that would drive the Chinese bezerk.

As every hard working American knows.

Nothing makes a better gift, Made in the USA as I chose.

I heard my wife coming my way and quick as a whistle,

I filled out my order information and shut down the computer faster than a missile.

The screen went black and dark as the night.

Merry Christmas to all and this year Buy American and get it right. 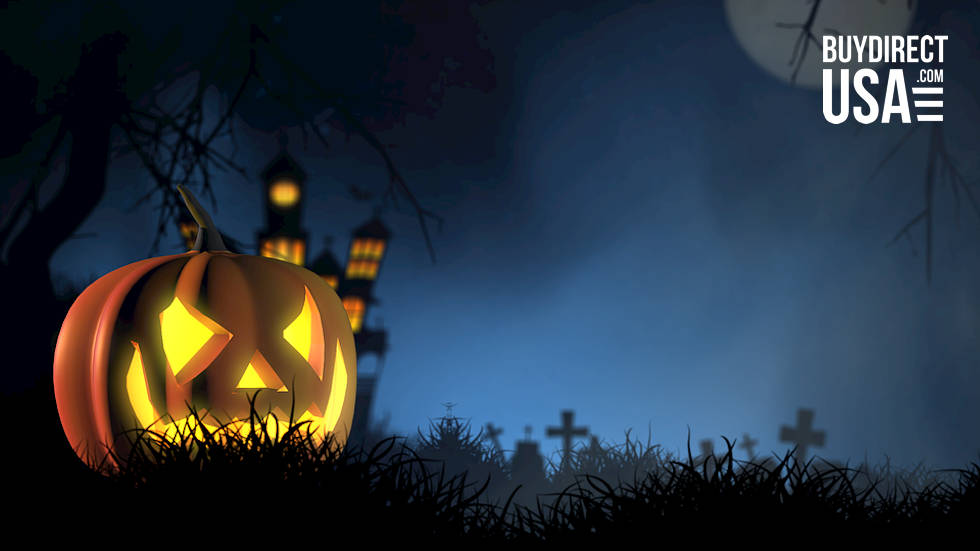 Made in USA Halloween Candy 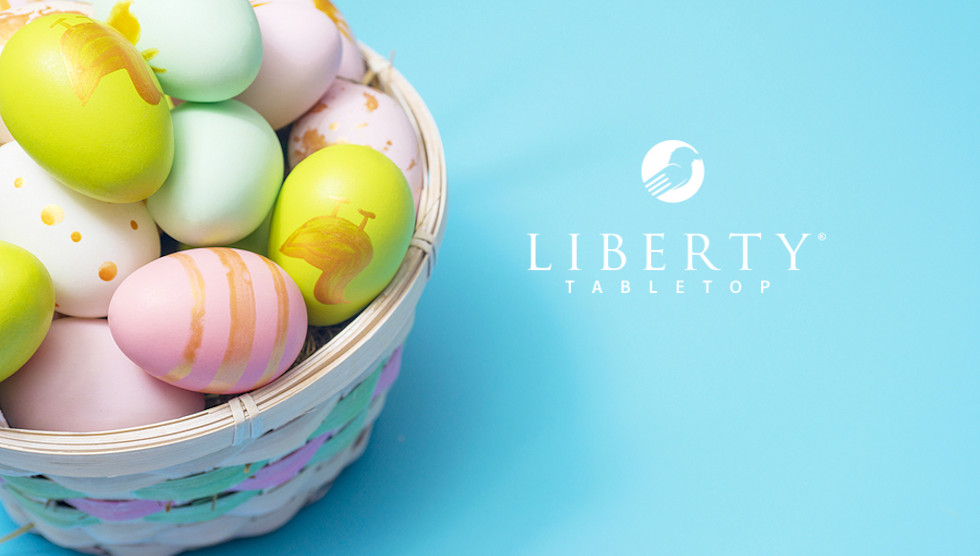 Spring Easter Baskets Made in USA are Here 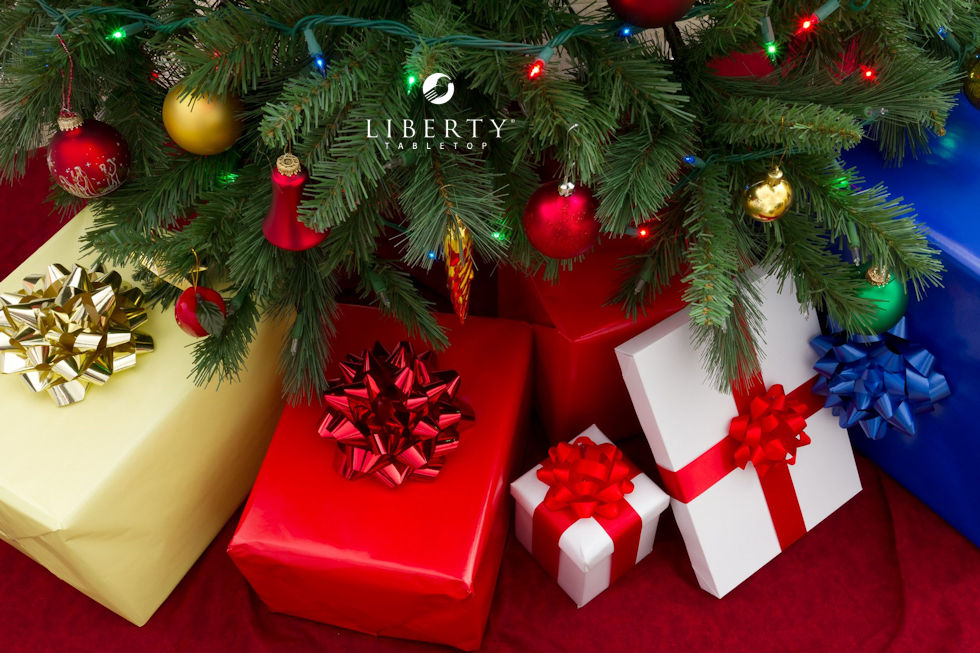