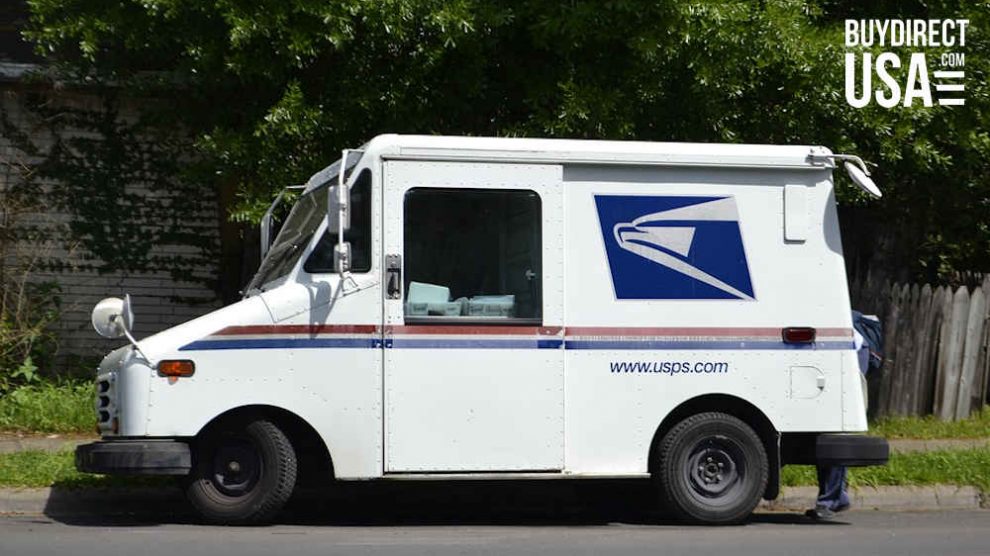 “According to the terms set out in Universal Postal Union treaty, the USPS in 2014 gets paid no more than about $1.50 for delivering a one-pound package from a foreign carrier.”

In 2016 the USPS stopped offering discounts when businesses used their Click N’ Ship service to enter packages for shipping and the cost to ship priority mail packages increased an average of 9.4%. In 2017 the cost increased 9.8% and in 2018 it increased another 6.2%. These increases are not applied to ALL businesses that ship with USPS. As companies like Amazon negotiate shipping rates with USPS that are far lower than what small to mid level business owners pay to ship with the post office. “Amazon has a sweetheart deal with the Postal Service. It’s called a Negotiated Service Agreement, and its purpose is to make it worth Amazon’s while to ship through the Postal Service rather than competitors such as UPS or Fed-Ex.”

Ironically since many of the sellers on Amazon’s platform are from China it makes it difficult for US sellers to compete price wise with these sellers when you factor in the cost to ship an order.

The United States Post Office has been steadily raising their rates on stamps, priority and express mail packages for quite some time now. Yet each price increase has done nothing to stop the post office from losing money. “The Postal Service reported a net loss for the year of $2.7 billion, a decrease in net loss of $2.8 billion compared to 2016.”

If Trump wants to stop the bloodletting by the post office then he needs to look into removing the ePacket and low to no cost shipping agreements they have with China and other foreign countries. This may go a long way to not only help the post office become finaicially sound but at the same time help American owned businesses compete with cheap goods being sent to consumers direct from China. 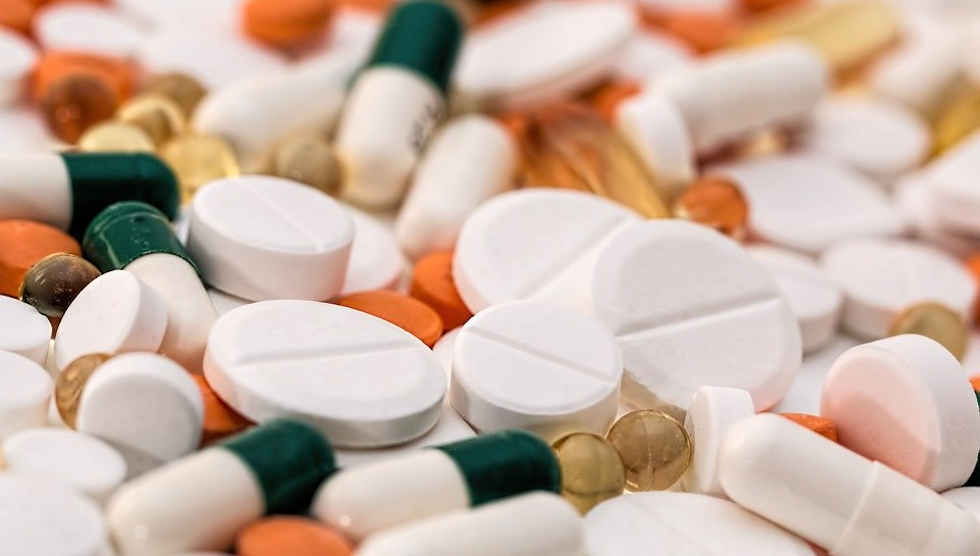 Should the U.S. Continue to Allow China to Make our Medication? 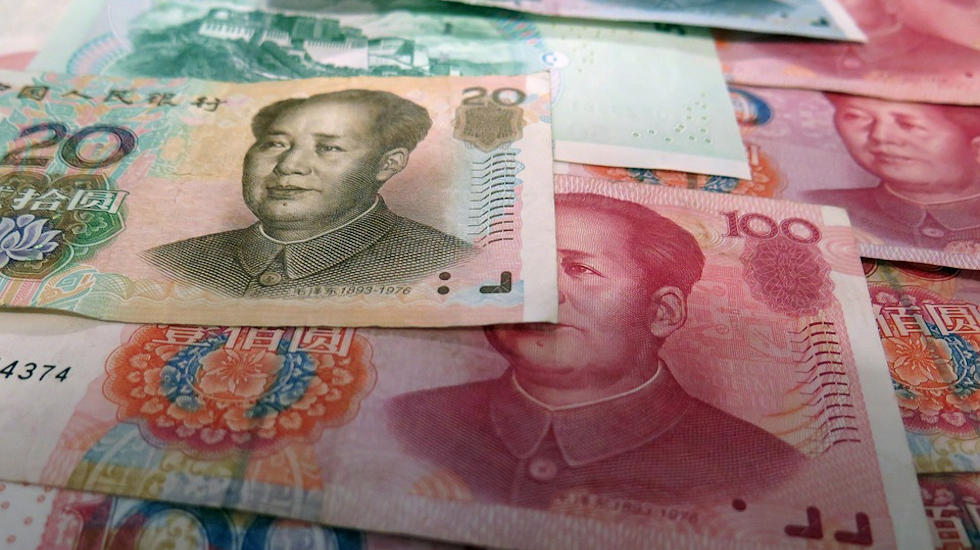