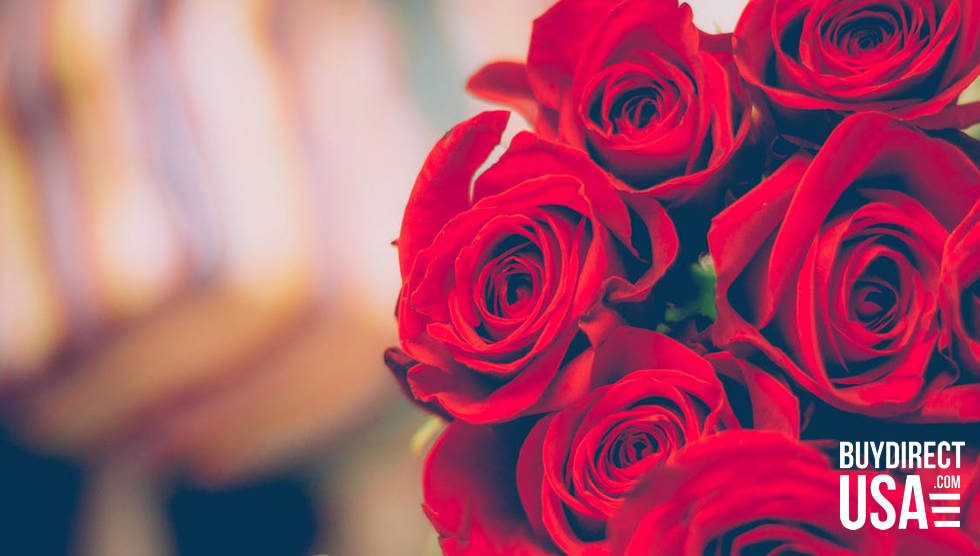 Flowers are synonymous with Valentine’s Day and the National Retail Foundation estimates that in 2018 and estimated $2 billion dollars in flowers will be purchased to mark the February 14th holiday.

But exactly where are those flowers grown?

According to Kasey Cronquist, of the California Cut Flower Commission “80% of the cut flowers sold by U.S. retailers are imported.”
Most are imported from Thailand, Colombia, Ethiopia, India, Ecuador, South Africa, Australia and others.

Florists and other businesses that sell flowers and plants aren’t required to tell consumers if these products are imported but the California Cut Flower Commission and Connecticut Senator Chris Murphy are hoping to change this by creating labeling laws that would let consumers know where the “cut flowers and plants” they buy are sourced from.

Murphy is also hoping to get the support of Michael Young the U.S. Department of Agriculture Acting Deputy Secretary to “encourage the sale of domestically grown flowers and plants.” His letter to Young urged him to continue supporting the “American horticulture industry.”

According to Cronquist “the market share of imported fresh cut flowers became lopsided after a series of free trade agreements that the U.S government reached starting in 2011.” The elimination of duties to nations in South America made it cheaper to produce and ship flowers from overseas to the US.

“74% of the consumers have no idea that the flowers they are buying are being imported,” Cronquist said. And their research indicates that “if given the choice, 58 percent of consumers would prefer to buy flowers and plants grown locally.”

In 2015 the California Cut Flower Commission launched a program that would let participating companies certify that they were selling American-grown flowers. In addition, they lobby the congressional flower caucus each year “in an effort to get legislation passed that is more friendly to American growers.” 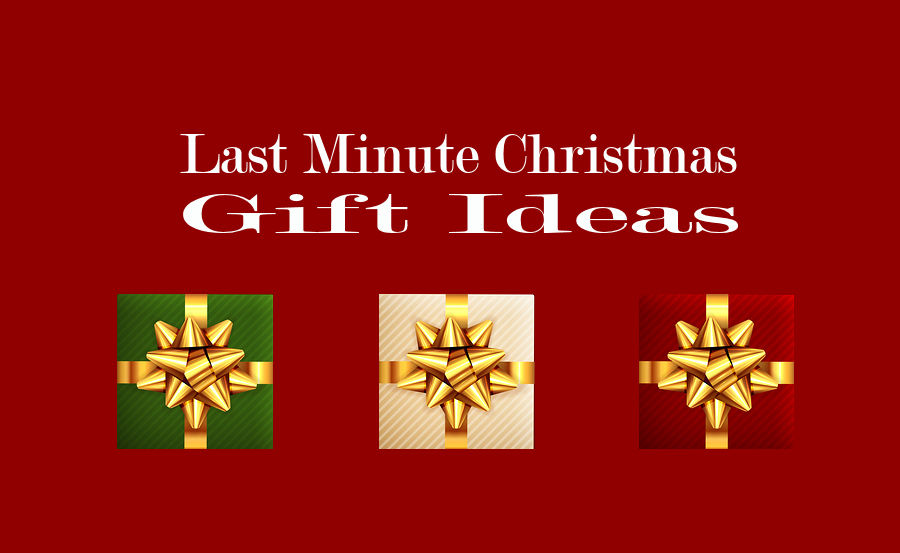 Last Minute Christmas Gift Ideas Made in the USA 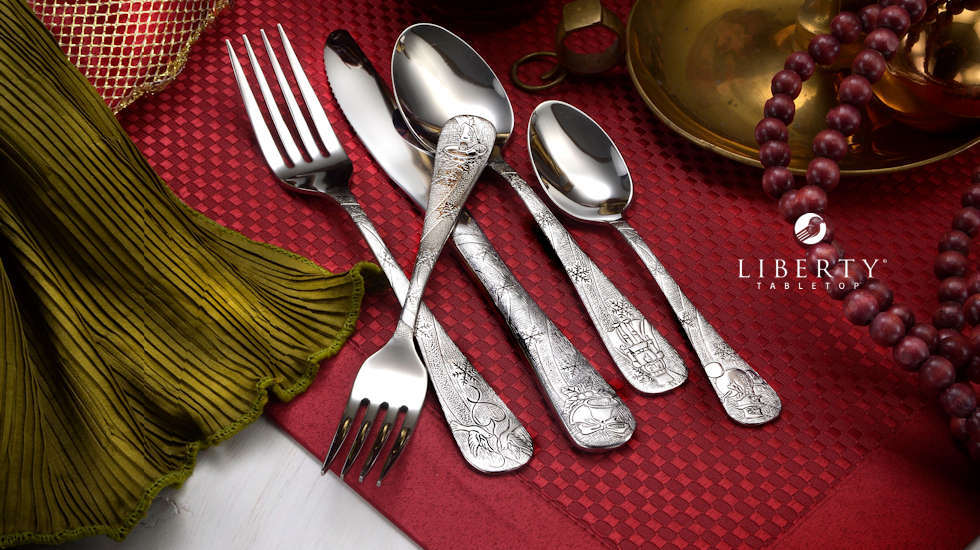 For the Home • Holidays 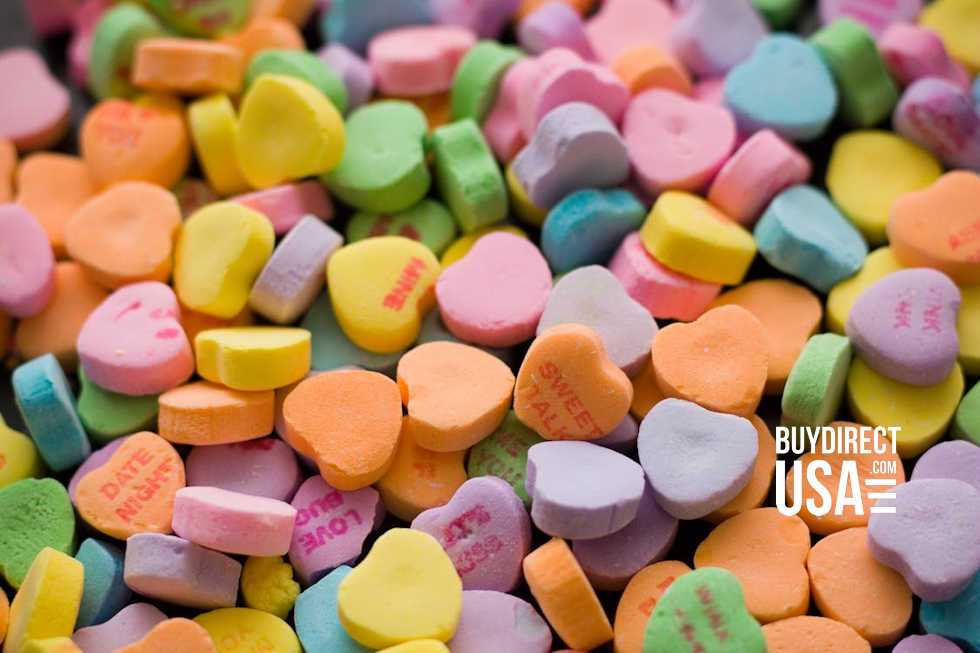 Is this the end for American Made Sweethearts Candy Conversation Hearts?