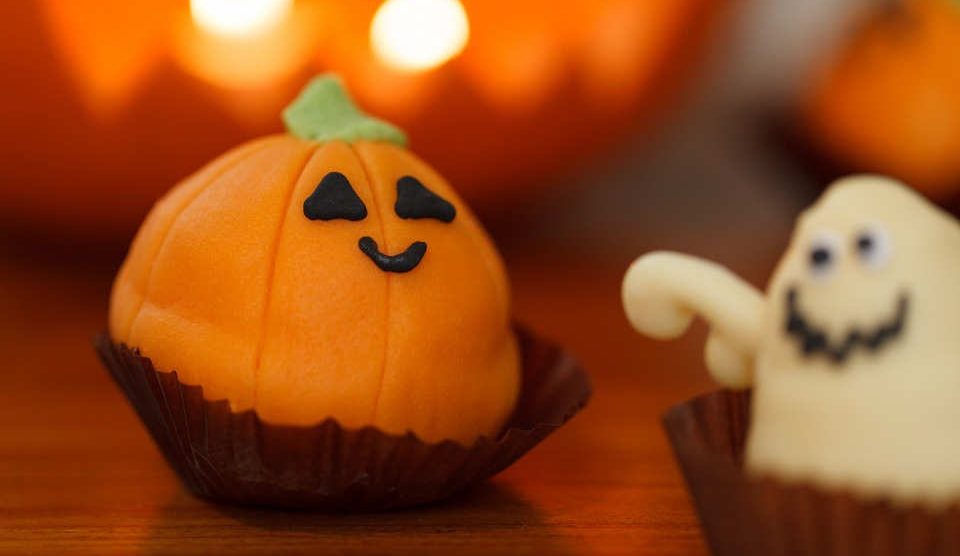 Did you know that Americans will spend $3 billion on candy for Halloween? While chocolate still reigns number one as America’s favorite candy, others in the top 25 include: smarties, sour patch kids and of course candy corn.

Don’t forget to check the labels when you stock up on candy this year as we are seeing more and more candy being sold that is made in China and Mexico in Walmart and other discount stores. Always look for Made in USA Candy. 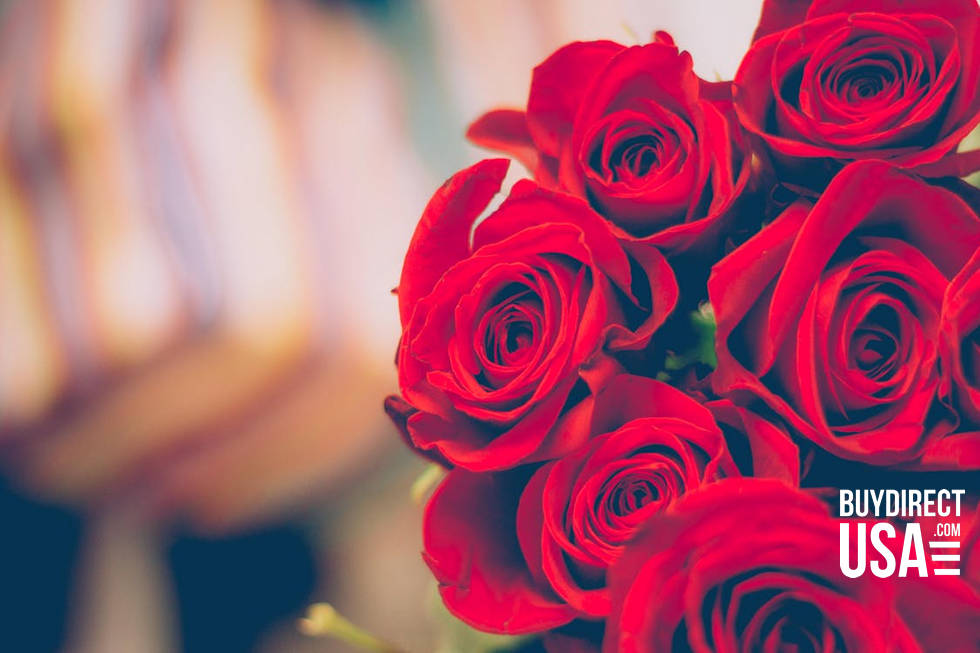 80% of the Flowers Purchased for Valentine’s Day are Imported 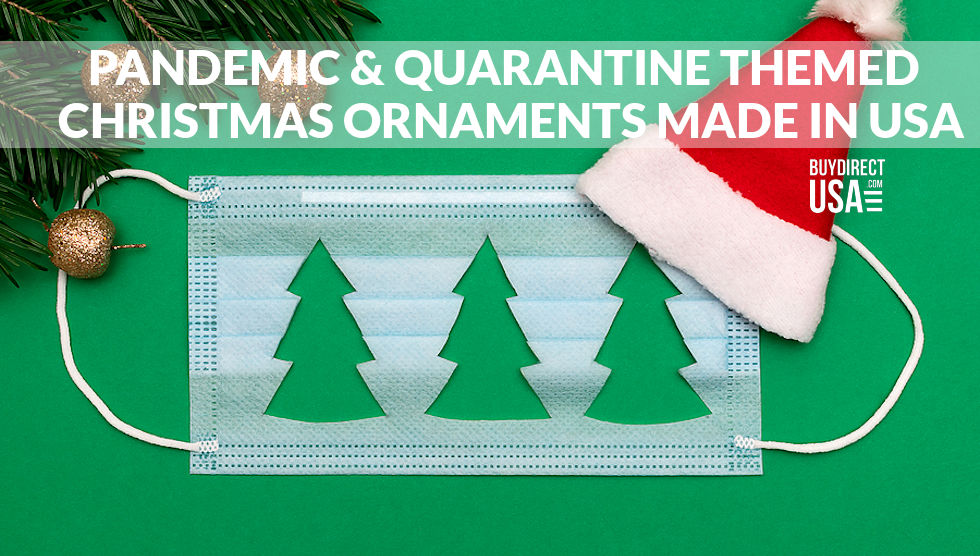 Quarantine & Pandemic Christmas Ornaments Made in the USA 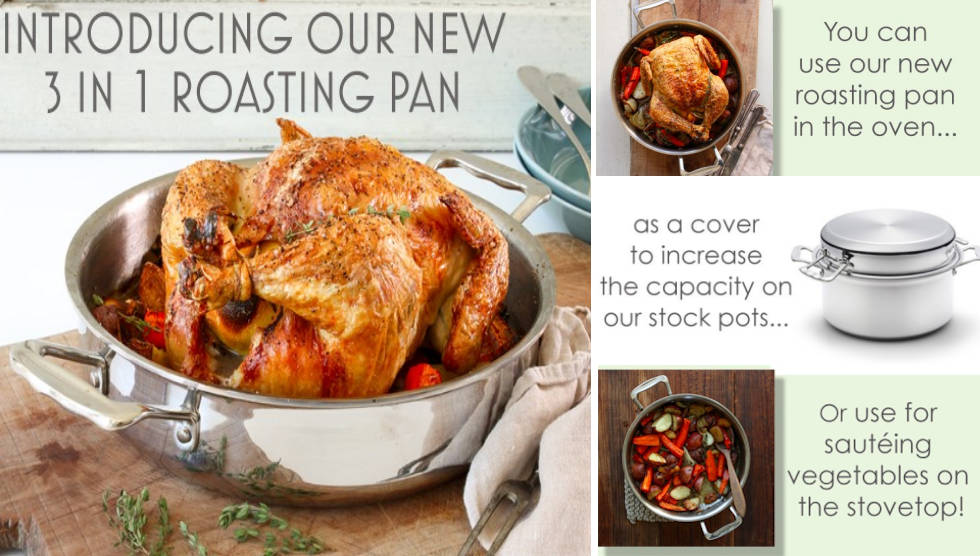