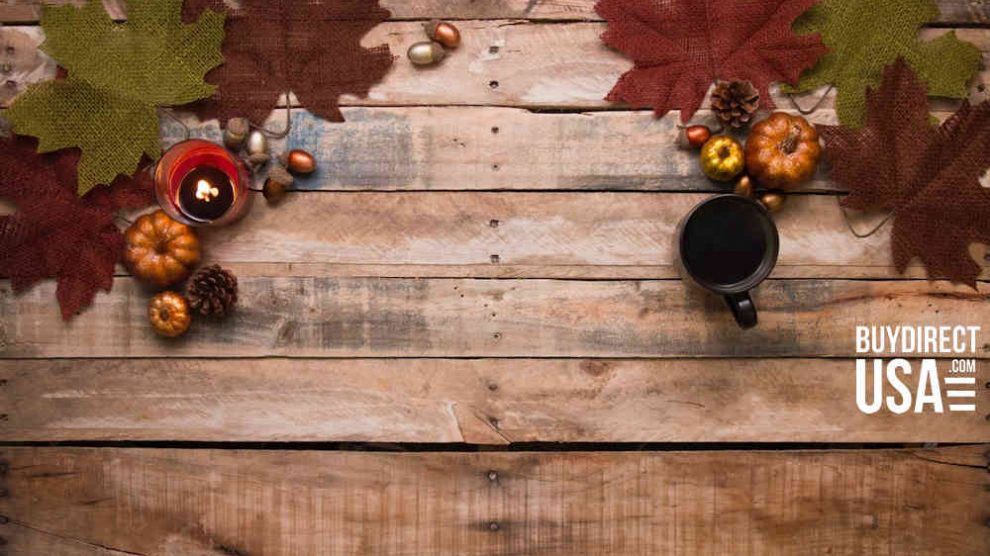 Every year when the calendar changes to September and the first day of fall arrives we are besieged by a tsunami of fall inspired foods and drinks that feature the infamous king of fall “the pumpkin.”

Last year one restaurant even dared to do something that had never been done before, they created a pumpkin spice pizza. I don’t have to tell you that is failed miserably in taste tests and social media erupted with frenzied posts about the blasphemy of using pumpkin pie spice on pizza. Ironically had their chef created a pumpkin spice streusel version of their pizza instead of the franken pizza flavor combination released it may have been a culinary masterpiece rather than a failure.

Now I love pumpkin spice as much as most Americans do but I think it’s time to give some love to other fall flavors that you may be missing out on.

So here are ten fall foods from sweet to savory that don’t have even the slightest hint of pumpkin spice in them but can still make you feel all warm and fuzzy inside.

Who can resist the bite of a granny smith apple dipped in caramel, rolled in crushed pecans and drizzled with chocolate? Make your own and skip the Happy Apples brand they sell in the stores.

Fresh apple cider is the ultimate fall beverage. Don’t get the stuff with the added preservatives in it. While some people prefer to enjoy with an apple cider doughnut, I prefer a plain cake doughnut so it doesn’t compete with the cider.

Nothing warms you up on a cool autumn morning than a bowl of steel cut oatmeal with maple syrup and slivered almonds. If you haven’t tried steel cut oats before it is a heartier version of the traditional rolled oats.

The velvet richness of this soup is perfect with a loaf of crusty bread fresh out of the oven.

If you thought cranberries were only for Thanksgiving, think again. While some people like them raw and dipped in sugar,  I prefer to cook them and use with Greek yogurt or smoothies.

One of my favorite fall treats even though bananas aren’t necessarily a fall fruit. There is nothing better than the aroma of banana bread baking in the oven.

Every fall that weird green vegetable shaped like an acorn is available in abundance at the grocery store. Have you ever wondered if anyone ever buys it? I can confirm that yes they do and yes I have. Similar to butternut squash you cut it in half and roast with a little olive oil and sea salt. Or if you prefer you can use brown sugar and butter.

The nutmeg adds a little spice to your Sunday morning pancakes and the cinnamon sugar balances it out perfectly. I also like to add a generous splash or two of vanilla to my pancake batter.

Similar to a baked apple only with a pear. It is a delicious combination of brown sugar, butter and cinnamon that makes this treat irresistible. Serve with vanilla ice cream.

The flavor combination of ginger, cloves and cinnamon are the fall trifecta. Makes a cookie that is not too sweet but goes great with a cup of tea. 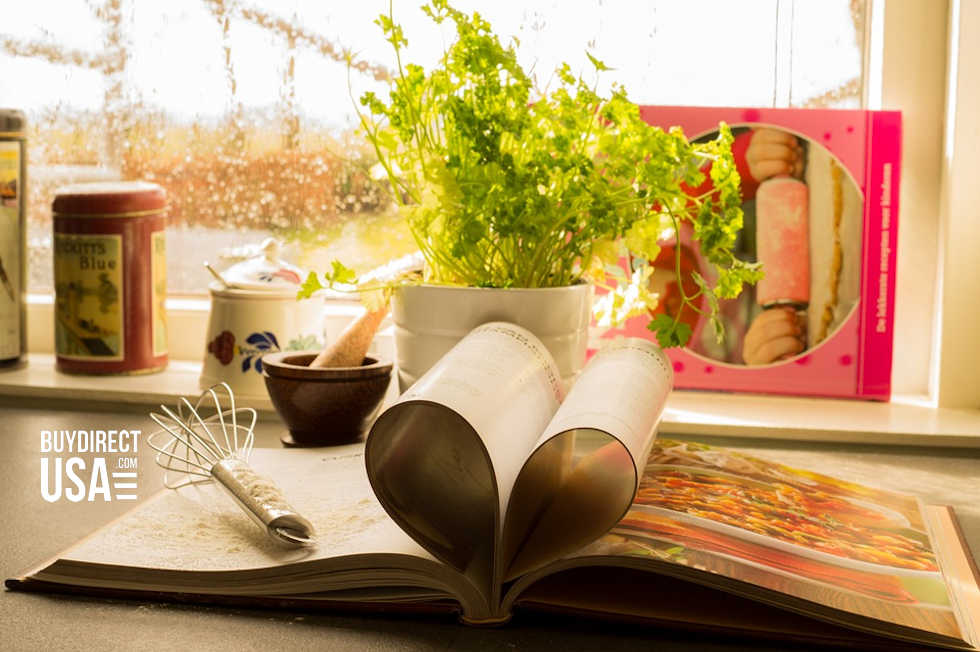 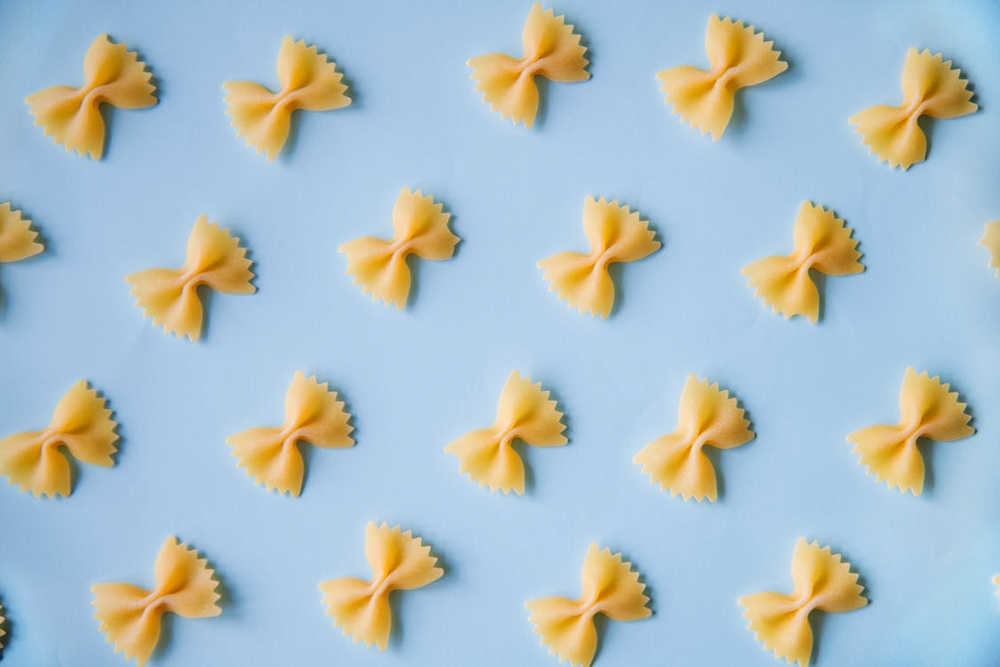 Farfalle with Italian Sausage is the Perfect Meal for Fall